Researchers are beginning to understand the ways that drinking alcohol affects brain function.

Drinking large amounts of alcohol (“heavy drinking”) is known to contribute to cognitive decline, leading to diseases such as Alzheimer’s and Parkinson’s. However, we do not yet know the effects of drinking a moderate or average amount of alcohol on the brain.

A new study tested the effects of different levels of alcohol intake on cognitive function. The researchers were specifically interested in seeing if drinking the level of alcohol deemed “low risk” by government health departments also contributed to cognitive decline. 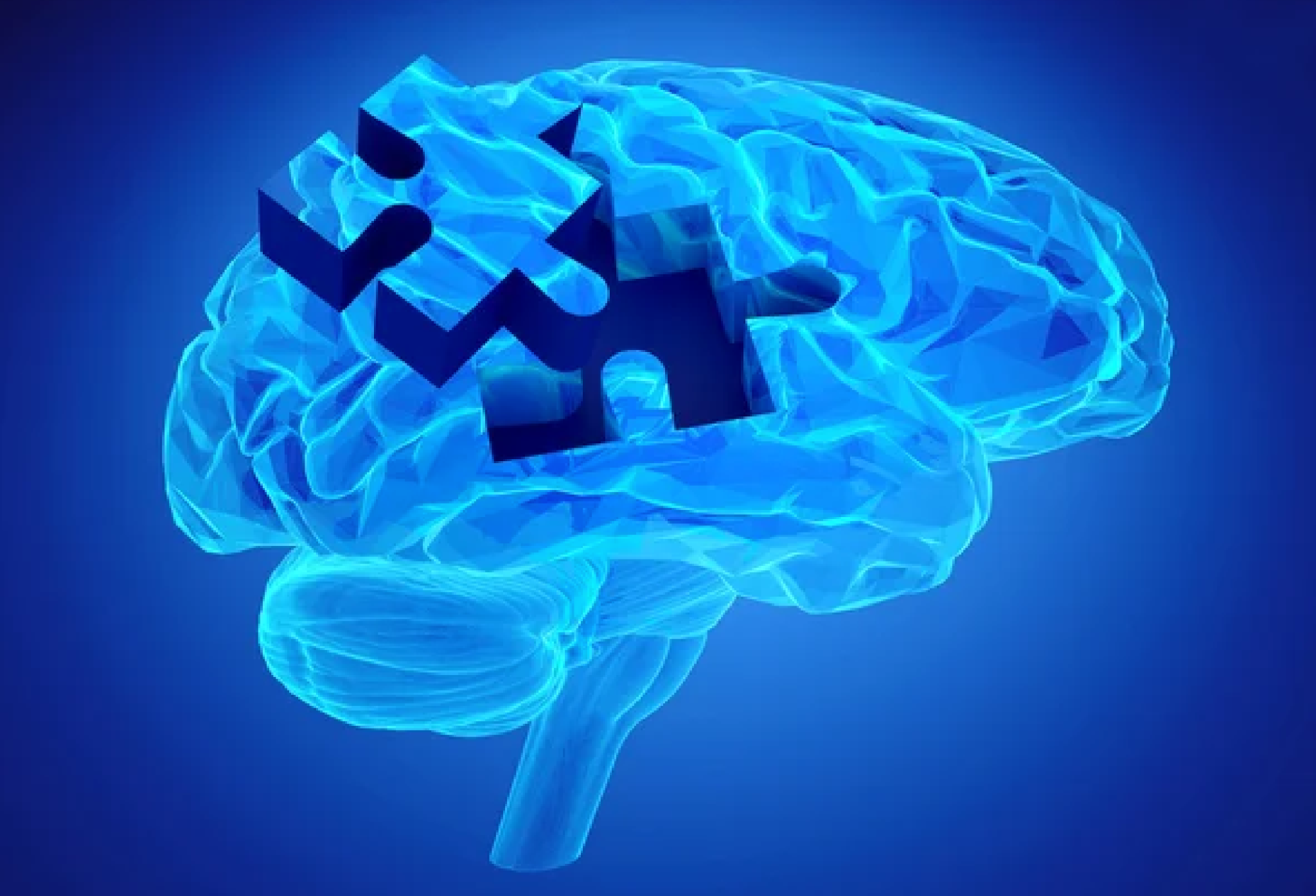 Image via Ingridat on EveryPixel

How does alcohol impact brain function?

Previous observational research linked heavy alcohol consumption to higher levels of iron in the brain. Researchers speculate that high brain iron leads to neurodegeneration, which is the progressive loss of function of nerve cells in the brain.  High brain iron levels are seen in people with neurodegenerative conditions such as dementia, Alzheimer’s, and Parkinson’s diseases.

Alcohol suppresses the production of the hormone that regulates iron levels. Without enough of this hormone, the body will absorb more iron into the intestine. From there, the iron will spread to different organs in the body, such as the brain.

How did this study work?

This study investigated if and how consuming different levels of alcohol impacted brain iron levels. Researchers measured both brain and liver iron levels  among people who drank various amounts of alcohol. They divided alcohol consumption into five levels, ranging from never-drinkers to heavy drinkers.  They were interested in seeing whether a dose-response relationship exists, meaning that as the dose of alcohol increases, the amount of iron in the brain increases in response.

This is the largest study to date to investigate alcohol consumption and iron accumulation in major organs. This study used the UK Biobank to recruit over 20,000 participants. Participants were asked about their alcohol consumption and then asked to participate in MRI scans of their brains and livers to detect iron levels. This study is considered to be of high quality because it had such a high sample size, making it more reliable than previous smaller studies.

What were the results of this study?

The researchers also tested participant’s cognitive skills. Higher levels of iron in the brain were associated with several indicators of poorer cognitive function. These include: slower reaction speed, issues with memory, focus, and attention, and problem-solving skills. 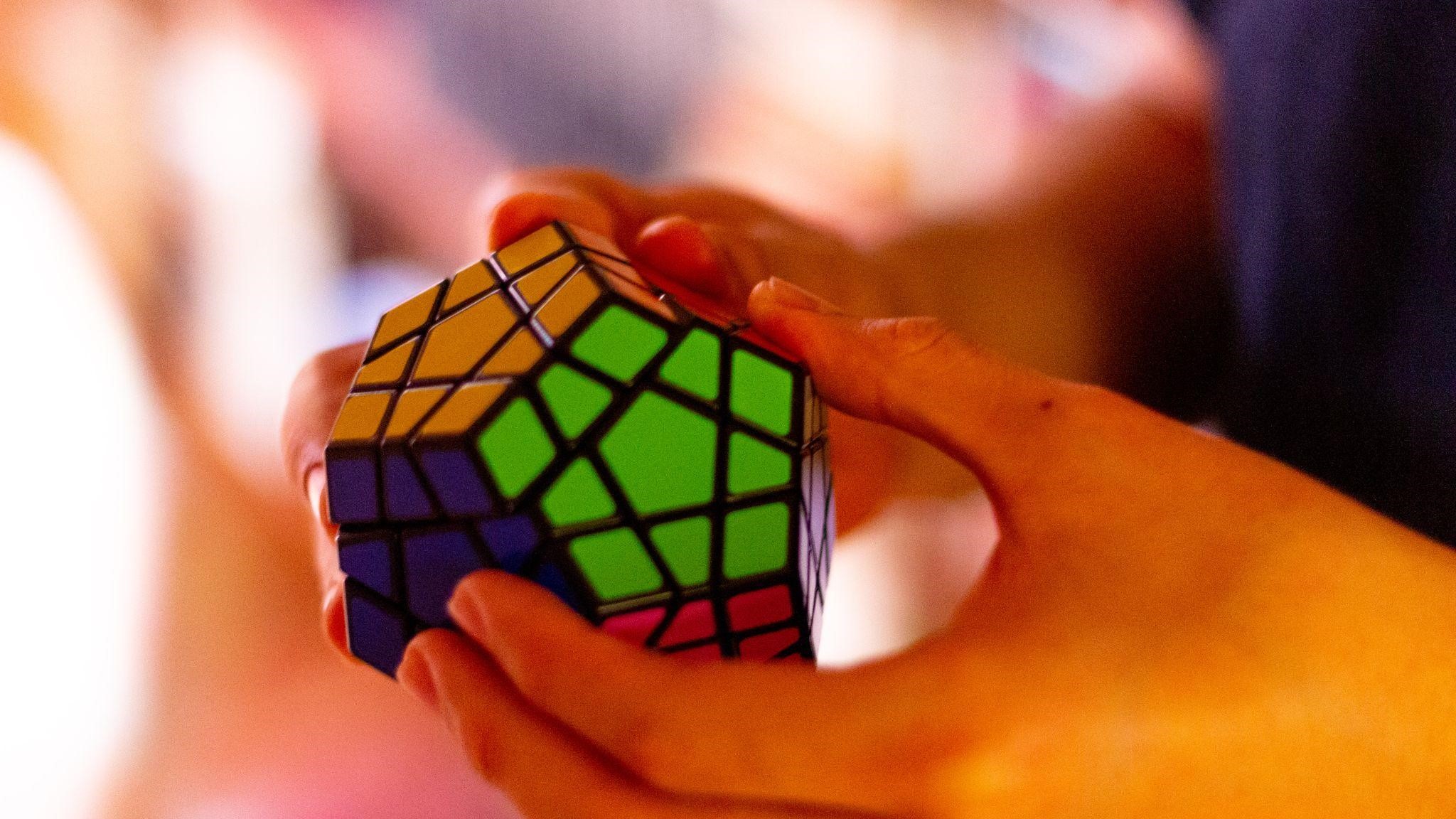 What are the takeaways?

The results of this study suggest that even drinking a moderate amount of alcohol can harm cognitive function. The more alcohol you drink, the more iron builds up in your brain. Higher brain iron levels from drinking contribute to neurodegenerative conditions.