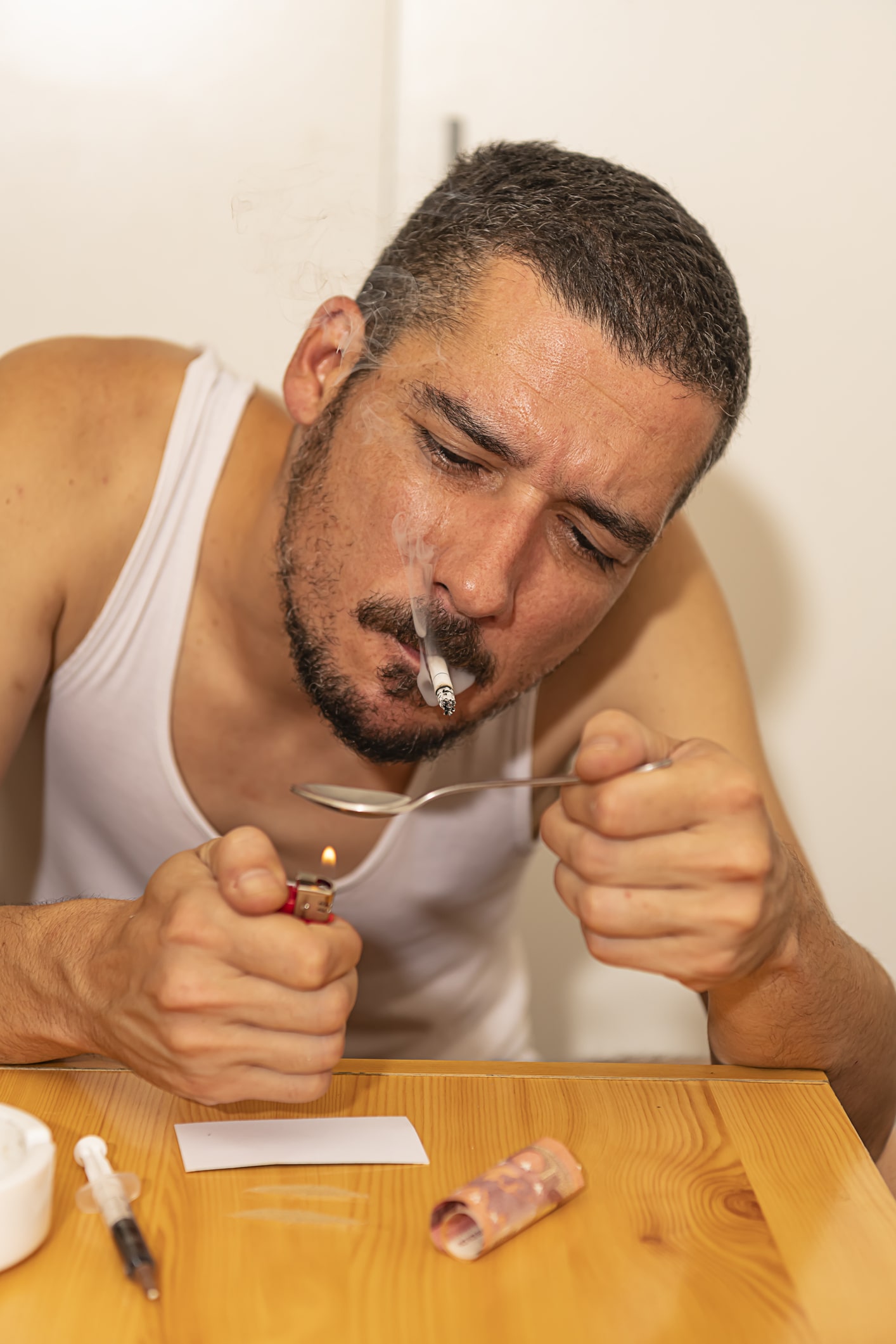 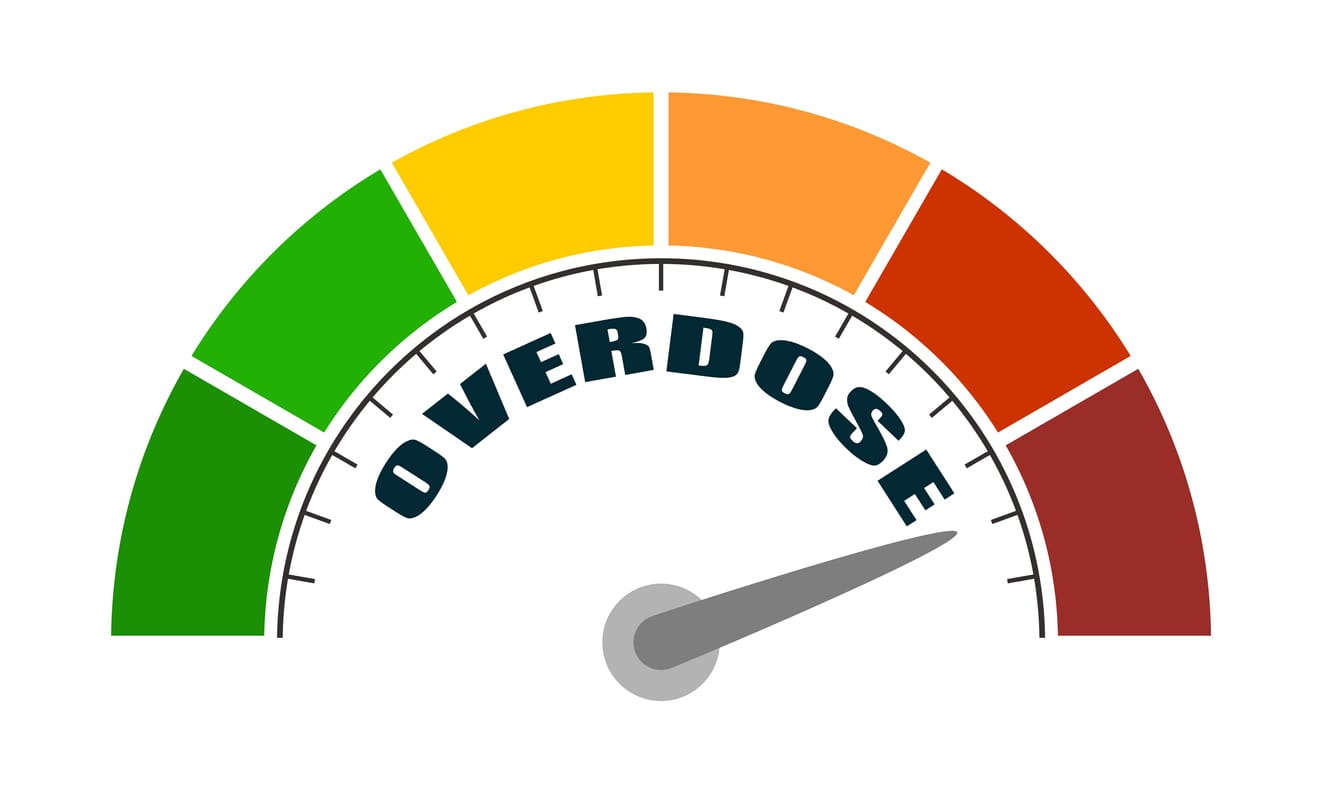 The United States is in the throes of a drug overdose epidemic.

The increases in drug overdose deaths appear to have accelerated during the COVID-19 pandemic.

Synthetic opioids are the primary driver of the increases in overdose deaths.

These deaths are likely linked to co-use of cocaine among people injecting opioids such as illicitly manufactured fentanyl or heroin.

The number of deaths involving psychostimulants now exceeds the number of cocaine-involved deaths.

Source: Centers for Disease Control and Prevention (CDC) – Increase in Fatal Drug Overdoses Across the United States Driven by Synthetic Opioids Before and During the COVID-19 Pandemic.  December 17, 2020.  Accessed on May 10, 2021 from HAN Archive – 00438 | Health Alert Network (HAN) (cdc.gov).

Alcohol and drug misuse and severe substance use disorders, commonly called addiction, are one of America’s most pressing public health concerns.

Nearly 21 million Americans – more than the number of people who have all cancers combined – suffer from substance use disorders.

“Alcohol and drug addiction take an enormous toll on individuals, families, and communities,” said U.S. Surgeon General Dr. Vivek Murthy. “Most Americans know someone who has been touched by an alcohol or a drug use disorder. Yet 90 percent of people with a substance use disorder are not getting treatment.”

One in seven people in the U.S. is expected to develop a substance use disorder at some point in their lives. Yet only 1 in 10 receives treatment. Substance use disorders typically develop over time following repeated episodes of misuse that result in changes to the brain circuitry.

Substance misuse – which includes use of a substance in any way that can cause harm to oneself or others – is an underappreciated but critical public health challenge that can lead to substance use disorders, such as addiction.

In 2015, nearly 48 million Americans used an illicit drug or misused a prescription medication, approximately 67 million reported binge drinking in the past month, and nearly 28 million self-reported driving under the influence in the past year.

Substance use disorder treatment in the United States remains largely separate from the rest of health care and serves only a fraction of those in need of treatment.

The United States has the ignominious distinction of leading the world in opioid prescribing, and in opioid-related overdose deaths. The Centers for Disease Control (CDC) estimates that over 40,000 people died of an opioid-related overdose, with fentanyl-related deaths exceeding those of heroin or prescription opioids. Opioid overdoses are now the leading cause of unintentional deaths in the US and of declining lifespan expectancies.