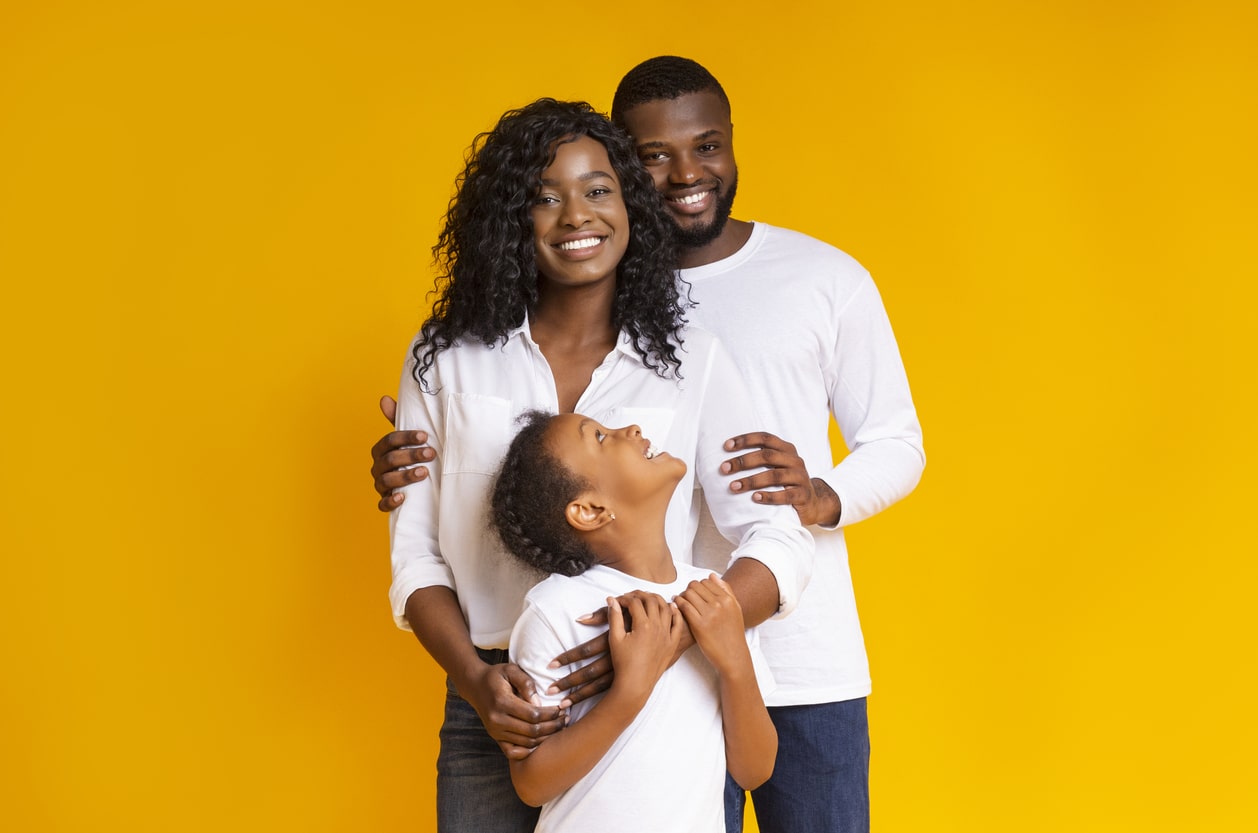 Sudden removal of alcohol or another drug of abuse from the system of a person who is physically dependent produces either an abstinence or withdrawal syndrome.

The abstinence syndrome for each drug follows a predictable time course and has predictable signs and symptoms.

There are three immediate goals of detoxification:

The signs and symptoms of drug withdrawal are usually the reverse of the direct pharmacological effects of the drug.

Heroin use commonly produces elevation of mood (euphoria), a decrease in anxiety, insensitivity to pain (analgesia), and a decrease in the activity of the large intestine, often causing constipation.

Heroin withdrawal, on the other hand, produces an unpleasant mood (dysphoria), pain, anxiety, and overactivity of the large intestine, often resulting in diarrhea.

In a person who is physically dependent, cessation of alcohol use produces anxiety, insomnia, hallucinations, and seizures.

For short-acting drugs such as alcohol and heroin, the most severe signs and symptoms of withdrawal usually begin within hours of the individual’s last use.

With a long-acting drug or medication, such as diazepam (Valium), withdrawal symptoms may not begin for several days and usually reach peak intensity after 5 to 10 days.